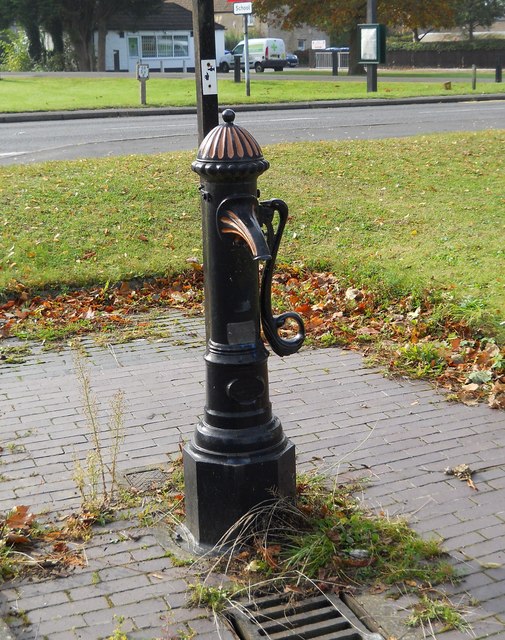 Although quite effective methods for improving the quality of water had been known for many centuries in the Eastern and Middle Eastern worlds, they were largely directed at improving its aesthetic quality for the upper strata of society who could afford to be picky.

Throughout most of human history, most people have solved the problem of tainted water simply by avoiding it; finding a natural source of potable water and settling close enough to it to carry supplies to their homes on foot.

As such sites developed into towns and cities, people were increasingly obliged to live too far away from the well for it to be a convenient source of water. In any case their combined demand was outstripping its supply, and their own waste, and that of the industry they were conducting, were befouling it.

Ways had to be found of using inferior, but more accessible sources of water. Chief among these was to brew it into ale. We look back with some dismay at the quantities of beer consumed our British and European ancestors, and at the age at which they began to consume it, but without it their cities could never have been built. As it was, infant and childhood mortality was shockingly high; no doubt boosted by the consumption of tainted water. Beer was a form of pickled water.

Epidemics of water-borne diseases like cholera and typhus were inevitable, and duly appeared. Understanding of microbial pathology was still just round the corner.

The prevailing theory of these diseases was the “miasmatic” theory, which held that the offensive smell of feculence was itself the vehicle of disease. In a way, this was a benign misunderstanding, because it at least produced a response to London’s “Great Stink” of the 1850s, in the form of the prodigious work of Joseph Bazalgette – a system of sewers for London, which carried its effluent for down the Thames before discharging it. The Thames, then a lifeless and foul-smelling open sewer, began to cleanse itself and recover, and the incidences of cholera and typhus plummeted, but not by any means to zero. The belief that, unless it smelt foul, water was safe to drink was still bringing outbreaks.

In 1854, a few years before Bazalgette commenced his works, a London doctor, John Snow, had published a treatise in which he challenged the miasmatic orthodoxy, proposing instead that diseases such as cholera and typhus were water-borne. Like many who challenge orthodoxy, he was dismissed by the establishment. That was until he performed a meticulously empirical study which incontrovertibly connected a cholera outbreak with a single parish pump in Broad Street, Soho.

Importantly, Snow’s evidence did not include microscopic examination of the water, which he attempted, but found inconclusive. Instead he rested his case on mapping the victims, and establishing their use of the pump. The evidence was persuasive enough that public water filtration took off, with immense benefits to public health. The first mandatory testing of public water supplies date from this time.

Later in the 19th century, a typhoid outbreak in a small Massachusetts town led an epidemiologist called William Sedgewick to investigate its water supply microscopically, and the organisms he observed led to a successful search for improved filtration techniques, and eventually to the use of additives such as chlorine to eradicate microscopic pathogens.

Today, Australians benefit from over a century’s worth of standards in public water treatment and purification, and most of us can rely on our public water being safe to drink, even if it is at times unpalatable. Inline treatment systems of growing efficiency and sophistication are now available to improve the taste and optimise the concentrations of trace elements in drinking water.