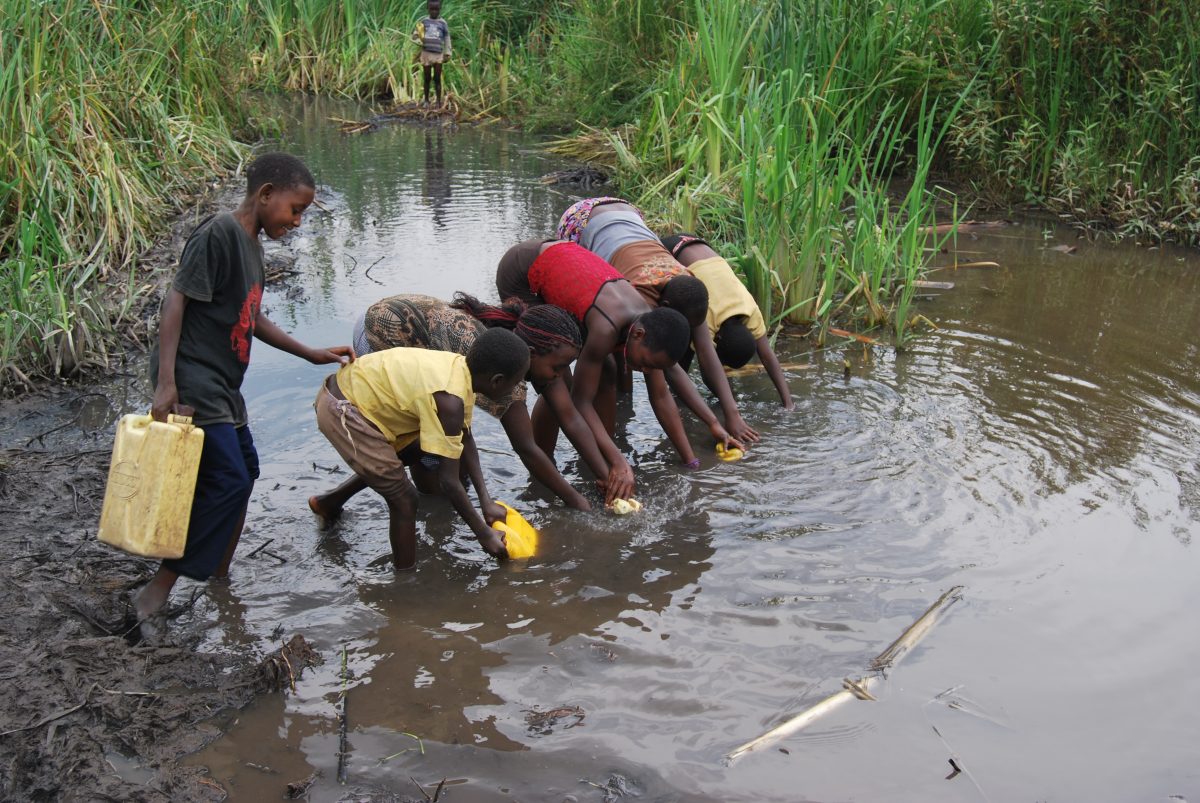 At Water2Water we supply water purification that improves the quality of the water drunk by Australians. While removing toxins and biohazards is an important part of what we do, most urban Australians can expect their water supply to be at least safe, even if its taste often leaves much to be desired.

Other parts of the world are not fortunate enough to have a reliable supply of potable water. In 2011 the World Health Organisation estimated that 768 million people did not use an improved source for drinking-water, with 185 million relying on surface water to meet their daily drinking-water needs. For many of these people there is no real prospect of a reticulated supply of safe drinking water. The good news is that a small army of inventors has risen to the challenge of creating systems for purification at the local level. Here are three that have particularly impressed us. 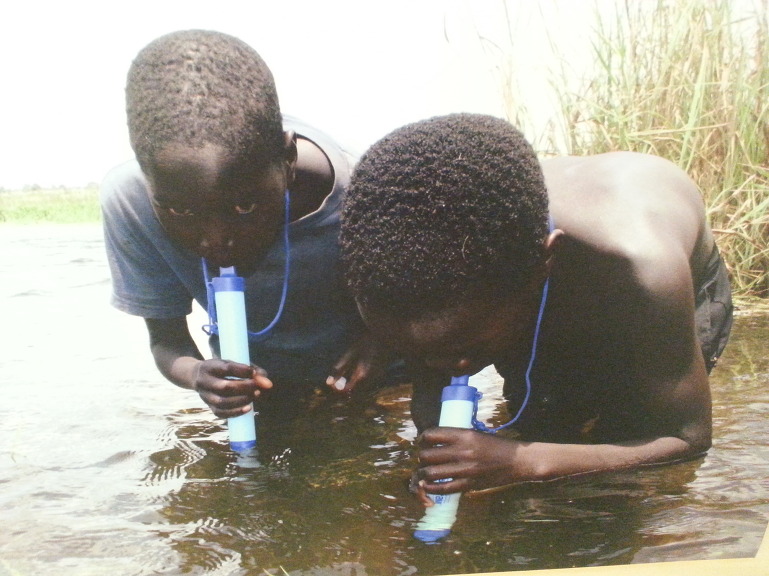 You really can’t get more local than this elegantly simple device by Vestergaard of Switzerland. Powered entirely by human suction, these pocket-sized filters rely on hollow fibre microfiltration technology to remove bacteria and protozoan parasites including giardia. It weighs only a couple of ounces, making it the perfect solution for emergencies such as refugee migrations and water-contaminating natural disasters. Sadly, too, there will be many in the developing world who will rely on Life Straw as a more or less permanent source of pure water. 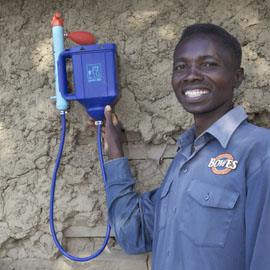 The Life Straw has spawned a family of related products, starting with including Life Straw Family and Life Straw Community (pretty self-explanatory names), and Life Straw Guinea, which is optimised to remove the larvae of the guinea worm, a major scourge in parts of Sub-Saharan Africa.

Life Straw is a beautiful solution for those whose water is contaminated, but readily to hand. But what if the nearest source of water is some distance away? 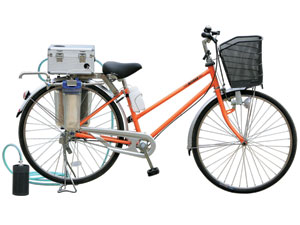 The Cycloclean solves both their transportation and their purification problems. Designed by Japan’s Nippon Basic Co. Ltd., Cycloclean uses pedal power to get to the water source, and then a little more pedal power to purify it on the way back to the rider’s community. At around USD5,500 it’s a lot more expensive than the Life Straw range, but it’s simple enough to be manufactured in places like Bangladesh at about half that. For that, and for about half an hour’s cycling, you get about 150 litres of drinkable water per load. You also get a bike…

OK, this one needs a little development, and only really works if you live in the habitat of one or other members of the cactus family. If you do though, and you haven’t got any clean water to drink, you’re in luck, because as researchers from the University of South Florida have found (and as native Americans have always known), if the mucilage (that’s the milky stuff) of a cactus is mixed into contaminated water, it has the effect of precipitating both sediment and bacteria. As a rough and ready way of providing a safe drink of water, we think this one is hard to beat. And if arsenic contamination is one of your problems, it’ll fix that too – not even the Cycloclean does that!

These products are not just impressive testament to  the power of human imagination; they are literally saving lives among the world’s most hard-pressed and vulnerable, every day.